How did this all start… well…

In 2015 a young boy,  Bailey, asked his Dad for a Minecraft party for his birthday. His dad, a bit of a geek, thought it was time that Bailey and six of his close friends were introduced to LAN party gaming. So a few eBay purchases later a cheap network switch to connect all of the laptops together, and some cables for them arrived, and thats how it began…

…on the 19th July 2015 LAN v1.0 went live, the party lasted 3 hours and was a huge success, all the kids really enjoyed playing together on the LAN. However, there was a but … one of Bailey’s friends could not make it and therefore a new LAN needed to happen!!!!!

…on the 29th August LAN v1.1 was held, this time a post went out on Facebook in a local area closed group, and we had several of the local kids come along with their laptops and PCs to play. Again, a really good time was had by all, pizza was ordered for ‘half time’ and some prizes were given out to the mini game winners.

By the next event, on the 3rd October, word had got round and we had 26 kids come to play, from there the Facebook page went up, the website was created and we have continued to grow.

But just remember though, the club and the events would not event exist if it wasn’t Bailey. 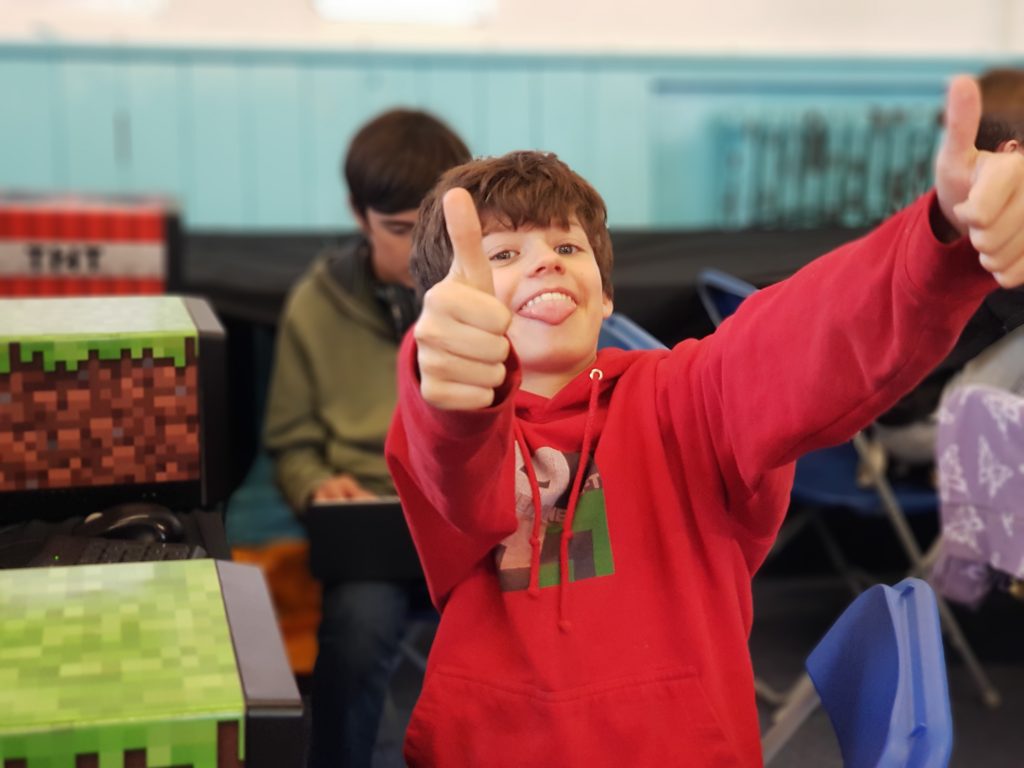